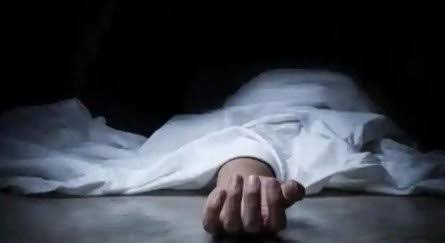 A woman and her two children have been found dead in a home in Chattogram.
Police recovered the bodies from the house in Mohammadpur Ismail Colony under the district’s Panchlaish Police Station.

“The bodies of the woman and her two-and-a-half-year-old son were found hanging. Her seven-year-old daughter’s body was found lying on the bed,” said Inspector Sadikur Rahman of Panchlaish police.
The authorities could not immediately identify the victims, while the cause of the deaths also remains unclear.

“Police are at the scene and everything is being investigated,” Inspector Sadikur said.