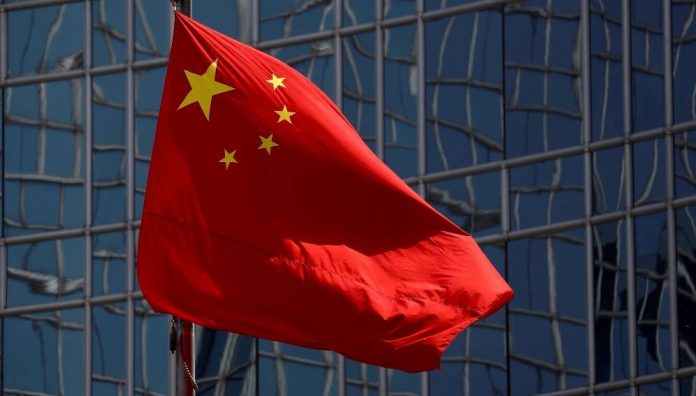 Apple declined to comment and directed to its human rights policy, which says it’s “required to comply with local laws”

Apple has taken down a Quran app and a Bible app in China at the request of Chinese officials, reports the BBC.

The apps, which are called ‘Quran Majeed’ and ‘Bible App by Olive Tree’, were first reported as having been taken down by Apple Censorship — a website that monitors Apple’s App Store globally, it said.

The Quran app was removed for hosting illegal religious texts, the BBC report said before adding that the Chinese government has not responded to its request for comment.

“According to Apple, our app Quran Majeed has been removed from the China App store because it includes content thatrequires additional documentation from Chinese authorities,” it quoted a statement by the app’s developer PDMS. “We are trying to get in touch with the Cyberspace Administration of China and relevant Chinese authorities to get this issue resolved”.

The company said it had close to one million users in China.

China has been accused of human rights violations against the mostly Muslim Uyghur ethnic group in Xinjiang.

Developers of the Bible app, however, told the BBC they had removed the app themselves.

“Olive Tree Bible Software was informed during the App Store review process that we are required to provide a permit demonstrating our authorization to distribute an app with book or magazine content in mainland China,” said a
spokesperson. “Since we did not have the permit and needed to get our app update approved and out to customers, we removed our Bible app from China’s App Store.”

The BBC report said that Apple declined to comment and directed it to its Human Rights Policy, which states: “We’re required to comply with local laws, and at times there are complex issues about which we may disagree with governments.”

China is one of Apple’s biggest markets, and the company’s supply chain is heavily reliant on Chinese manufacturing.

The New York Times reported earlier this year that Apple takes down apps in China if deemed off limits by the Chinese government. Topics that apps cannot discuss include Tiananmen Square, the Chinese spiritual movement Falun Gong, the Dalai Lama, and independence for Tibet and Taiwan.