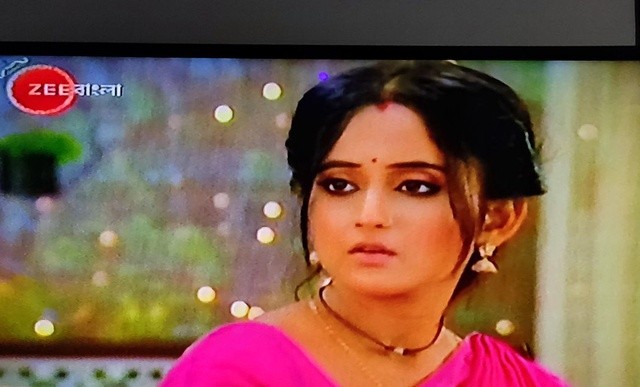 The broadcast of Zee Bangla has resumed in Bangladesh two weeks after the popular Indian channel and other foreign broadcasters without clean feeds were blocked.
Zee Bangla’s distributor Media Care Limited resumed the broadcast experimentally after the channel authorities provided them with clean feed following the law, said SM Anwar Parvez, president of Cable Operators Association of Bangladesh.

The other foreign channels will follow suit, he said on Friday.

The foreign channels that can still broadcast programmes in Bangladesh include BBC, CNN, Al Jazeera, DW, KBS World, Arirang TV, NHK World, CGTN, Russia Today, France24, Lotus, Travel XP, Al Quran, Al Sunnah and Doordarshan.
The government passed the orders to block the channels by Sept 30 in line with the Cable Television Network Act. Although the law bans advertisements aired through foreign channels, the distributors and operators have been broadcasting the channels.

The government took steps to block the foreign channels with advertisements six months ago, but the initiative was delayed.

After the government launched a mobile court drive on Oct 1, the distributors and operators blocked the foreign channels altogether as they did not have the technology to cut the ads to make the feed clean.