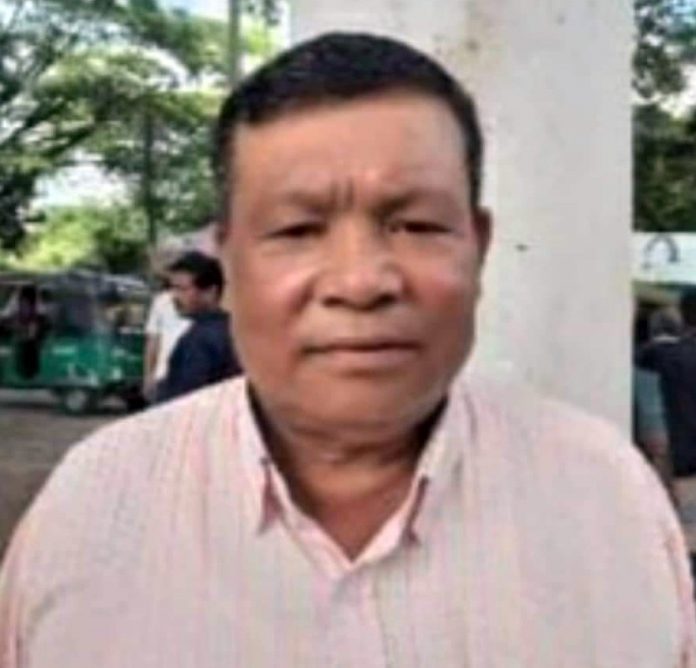 The postponed polls is scheduled to be held on November 28, says an official

The Election Commission has postponed Rangamati Union Parishad (UP) polls after unidentified gunmen killed a chairman candidate of the Awami League on Saturday.

Fifty-six-year-old Nethoyai Marma, who got the ruling party’s ticket for the elections to Chitmaram Union of Kaptai upazila, was gunned down at his home in Aga Para, said police.

A number of candidates submitted their nomination papers after the incident on Sunday.

The election of Chitmaram Union Parishad No 3 was postponed by the Election Commission on Sunday afternoon, via a fax, said Upazila Election Officer Tania Akter.
She also said the UP polls will be held on November 28 in the third phase as one Awami League nominee was killed.

Chandraghona police station OC Iqbal Bahar Chowdhury said: “Some 10 to 12 people barged into Nethoyai’s home and fired at him.”

He died on the spot, said the police officer before adding that the body has been sent to the Rangamati General Hospital for autopsy.

Nethoyai served as the president of the Awami League’s Chitmaram unit.

Quoting family members, Kaptai Upazila Awami League chief said the gunmen, who were wearing green vests, knocked down the door of the house around midnight.

Many Awami League supporters, UP chairman and member candidates who came to submit nomination papers said that now there was an unknown panic among them after the death of Nethoyai Marma.

Candidates for Chitmaram, Raikhali, and Wagga Union Parishads have expressed concern over the November 11 elections.

They urged the government to bring a conducive environment for the elections by arresting armed criminals before the elections.

The local administration has deployed additional security forces in the area following the killing.