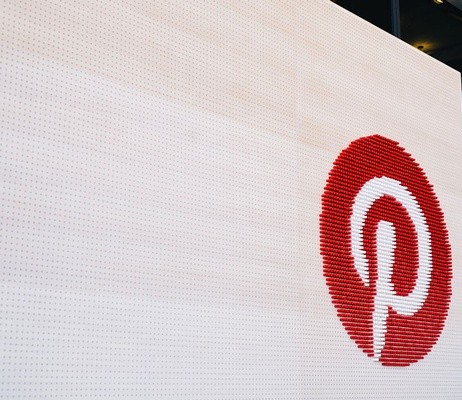 PayPal, the digital payments company, has offered to buy Pinterest, the digital pinboard company, in a deal valued at about $45 billion, according to people with knowledge of the discussions.
PayPal has offered around $70 a share for Pinterest, the people said, a 25% increase from Pinterest’s opening share price Wednesday. Pinterest shares jumped about 13% following reports of the potential deal, bringing the company’s valuation to $39 billion, and trading on the New York Stock Exchange was halted twice Wednesday. Bloomberg first reported the news of deal talks.

If a deal were to be completed, it would be one of the largest consumer internet purchases in recent history, exceeding Salesforce’s acquisition of Slack last year for $27.7 billion. It would also be among the largest acquisitions for PayPal, which was spun off from eBay in 2015 and has seen its valuation soar to $306 billion.

In recent years, PayPal bought Paidy, a Japanese lending company, and iZettle, a Swedish payment processor. Those deals had a more direct tie-in to its digital payments services, which people use to pay for goods and services online without needing a credit card.
Pinterest, which people use to save images to digital pinboards, makes money by selling ads. Since many of its “pins” are products, the company offers “Buyable Pins” so users can shop directly inside its app. Instagram, the photo-sharing app owned by Facebook, has recently made a similar push into e-commerce.

Pinterest was founded in 2009 and went public in 2019. Over the last year, its share price hit new highs as it reported robust revenue and user growth in the pandemic.

Pinterest has also faced criticism after lawsuits and allegations it mistreated female employees. Last year, two Pinterest employees spoke out about sexism and racism that they experienced at the company. Pinterest’s top female executive also sued for discrimination and retaliation, leading to a $22.5 million settlement. Outrage over those stories prompted several hundred Pinterest workers to stage a virtual walkout last year.

This year, a woman who said she co-created Pinterest alongside its founders sued the company for breach of implied contract. Pinterest said the claims were without merit.
The New York Times