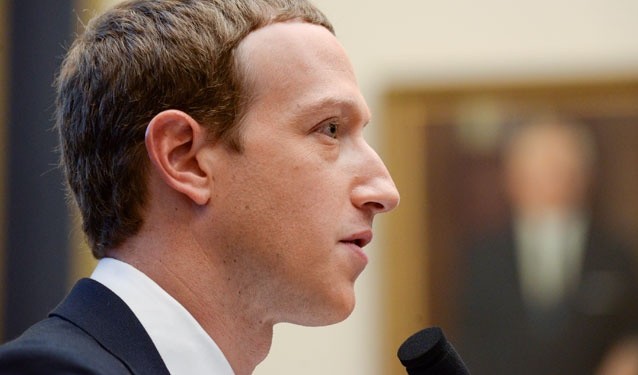 The attorney general for the District of Columbia plans to add Facebook’s chief executive, Mark Zuckerberg, to a consumer protection lawsuit, in one of the first efforts by a regulator to expose him personally to potential financial and other penalties.
The attorney general, Karl Racine, said Tuesday that continuing interviews and reviews of internal documents for the case had revealed that Zuckerberg played a much more active role in key decisions than prosecutors had known.

The complaint against Facebook was filed in December 2018 in the Superior Court of the District of Columbia. The suit alleges that Facebook misled consumers about privacy on the platform by allowing Cambridge Analytica, a political consulting firm, to obtain sensitive data from more than 87 million users, including more than half the district’s residents.

Facebook asked a judge to dismiss the suit, saying the company never misled consumers. In June 2019, Judge Fern Flanagan Saddler rejected the motion and kicked off a long period of discovery, which has included interviews with current and former employees and reviews of Zuckerberg’s testimony in Congress and interviews with law enforcement officials.

Racine said the investigation showed that a major product shift in 2010, which gave hundreds of third-party developers free access to Facebook’s user data, was a “brainchild” of Zuckerberg’s. Among those third parties was an academic who then turned over Facebook data to Cambridge Analytica.

“Under these circumstances, adding Zuckerberg to our lawsuit is unquestionably warranted, and should send a message that corporate leaders, including the CEO, will be held accountable for their actions,” Racine said in a statement.
Facebook can file a motion to dismiss the attorney general’s amendment to include Zuckerberg as a respondent. The company has fought the complaint, along with antitrust lawsuits filed by the Federal Trade Commission and nearly every state and the District of Columbia.

“These allegations are as meritless today as they were more than three years ago, when the District filed its complaint,” said Andy Stone, a spokesman for Facebook. “We will continue to defend ourselves vigorously and focus on the facts.”

Facebook’s lawyers have been particularly combative about attempts to name Zuckerberg in previous regulatory actions. In 2011 and in 2019, its lobbyists and lawyers fought back attempts by the FTC to name him as a respondent in privacy cases. The company succeeded in keeping its chief executive off a $5 billion settlement with the FTC in 2019.

As a respondent, Zuckerberg could be exposed to financial penalties. Racine can seek up to $5,000 for any of the district’s 300,000 residents who may have been affected by the Cambridge Analytica data privacy violation.