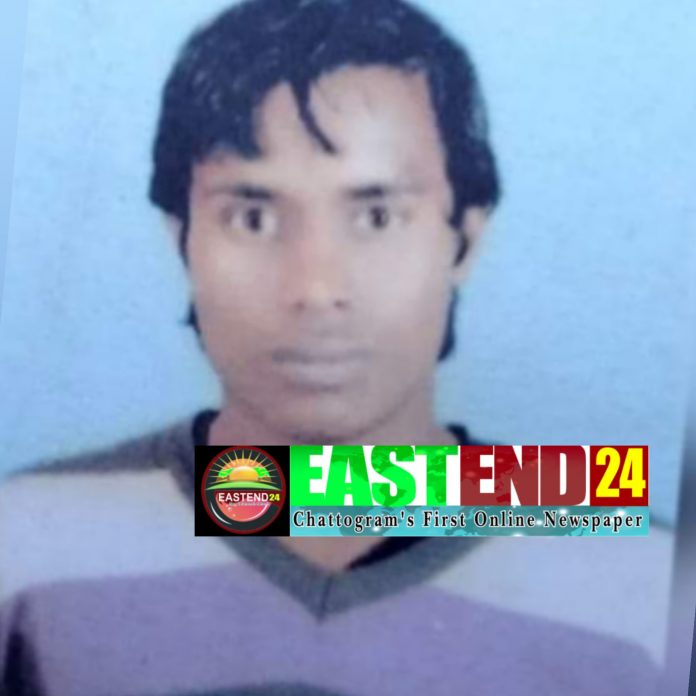 He was arrested from the beach area at 10:10pm

Police have arrested Iqbal Hossain, the person responsible for keeping the Quran at a Durga Puja venue in Comilla, from Cox’s Bazar.

Comilla Superintendent of Police (SP) Faruk Ahmed said Iqbal was arrested from the beach area around 10:10pm on Thursday.

Police identified Iqbal as the prime suspect on Wednesday after scrutinizing the CCTV footage.
Family members of Iqbal claimed that he was mentally unstable and someone might have taken advantage of his condition to make him place the Quran.

CCTV footage seen by media shows Iqbal Hossain, the man believed to have placed the Quran at a Durga Puja venue in Comilla, causing a week of attacks on Bangladesh’s Hindu minority, meeting with two caretakers of a local shrine on the night of the incident.

It appears as though the trio met, and that a Quran, believed to be the same holy book used later, was placed in the shrine.
After a brief meeting inside the mosque – run by the shrine authorities – at 11pm on October 12, Hafez Humayun kept the Quran in a closet while Iqbal was seen leaving the mosque.

Another footage circulated on Wednesday shows Iqbal collecting the Quran from the mosque after several hours, at 2:12am. He then walked outside and placed the Quran on the lap of an idol, Hanuman, at the temporary Durga Puja venue in Nanuardighi.