BGB sepoy commits suicide with own weapon in Mymensingh 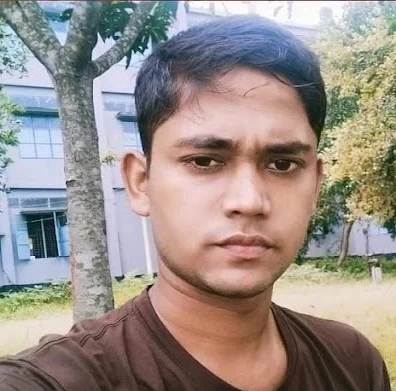 According to his last Facebook post, he was struggling to make ends meet with the low salary he received

A member of Border Guard Bangladesh (BGB) reportedly killed himself with his own weapon in Mymensingh on Friday night, after posting a suicide note on Facebook.

The deceased, Sohrab Hossain Chowdhury, 23, was a sepoy at 39th BGB Battalion based in Khagdohor union, according to police. He shot himself at the paramilitary force’s camp there.

Sohrab made a post on his Facebook profile at around 8pm, in which he detailed a number of issues – including his low salary – behind his decision to kill himself.

An hour later, he shot himself with his weapon, sources said.
Kotwali model police OC Shah Kamal Akand said he heard about the suicide but were yet to learn the details.

BGB 39th Battalion Commanding Officer Lt Col Taufiqur Rahman said they will release the details regarding the incident on Saturday.

According to Sohrab’s Facebook post, he was severely struggling to make ends meet for his family with the low salary he received as a BGB sepoy. As a result, he lamented, he had failed to manage the money for his ailing mother’s treatment and taking care of his physically challenged younger brother.

At the end of the post, the emotionally distressed man asked everyone to forgive him for his decision to kill himself, saying he was tired of the seven years of struggle and needed to rest.