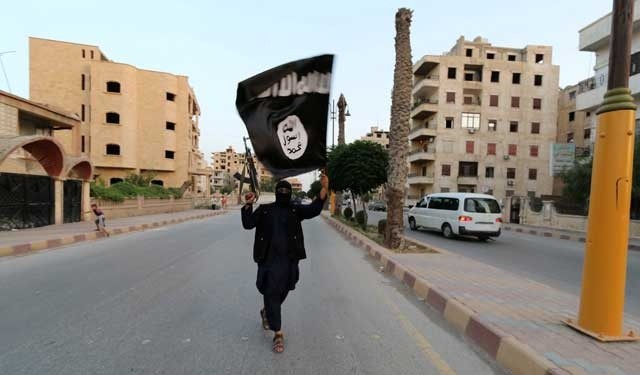 Islamic State claimed responsibility for an attack on a village this week in the eastern Democratic Republic of Congo, according to a statement published on Friday on its affiliated Telegram channels
Residents of Kalembo village said that rebels killed 16 people and torched houses in an attack on Wednesday that a local human rights group blamed on the Allied Democratic Forces (ADF), a Ugandan armed group active in the region.

The statement said Islamic State was responsible for the attack in the village about 40 km (25 miles) east of the city of Beni.
The ADF has operated in the dense forests near the Ugandan border for more than three decades and began killing civilians in large numbers in 2014.