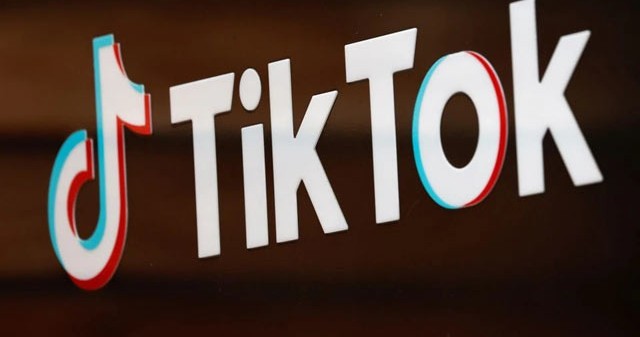 TikTok will face questions about content that may have led children and teens to steal from or vandalise school bathrooms and other facilities when it and other large social media companies appear before United States’s Congress on Tuesday.
In setting a hearing focused on TikTok, Alphabet’s YouTube and Snapchat, the Senate Commerce Committee said the popular apps have “been misused to harm kids and promote destructive acts, such as vandalism in schools, deadly viral challenges, bullying, eating disorders, manipulative influencer marketing, and grooming.”

In his prepared testimony, Michael Beckerman, head of public policy for the Americas at TikTok, said that the company’s moderation teams work to quickly take down any such content known as “devious licks.”

The “devious licks” trend on TikTok pushed students to steal from schools or vandalise them.

“We recently saw content related to ‘devious licks’ gain traction on TikTok and other platforms,” Beckerman’s testimony says. “Our moderation teams worked swiftly to remove this content and redirect hashtags and search results… to discourage such behaviour.”

Beckerman added TikTok “issued specialised guidance to our teams on this violative content and proactively detected and removed content, including videos, hashtags, and audio associated with the trend,” including looking for spelling variants potentially used to elude moderators, he said.

Snap Inc’s Jennifer Stout, vice president of global public policy, said in prepared testimony that Snapchat is not designed for content to go viral and is instead focused on conversations between friends. Professionally created media content and certain stories that are spotlighted on the app are all vetted by human moderators.

YouTube’s Leslie Miller, a vice president of public affairs, was expected to assert the company strives to encourage healthy habits, and to ensure that children see only age-appropriate material. The company has been accused of being a treasure trove of misinformation on everything from politics to COVID-19 vaccinations.

The hearing is the latest part of a lengthy inquiry into what lawmakers from both parties see as Big Tech’s increasingly negative influence on competition, society and children.
Reuters