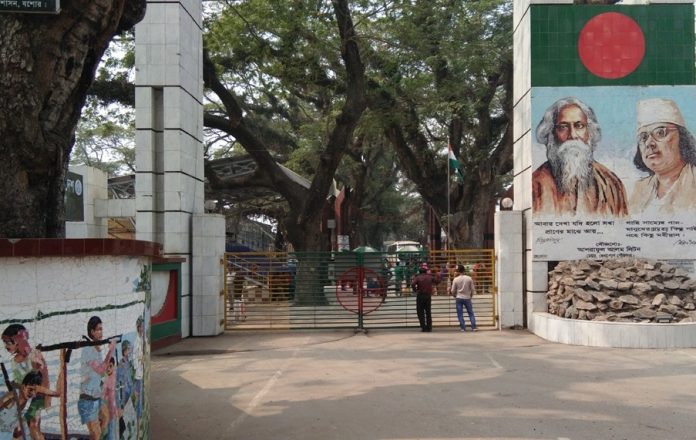 Saturday was the last day for rice import

Rice imports from India through the Benapole port were suspended on Sunday, following instructions from the Food Ministry.

According to the agreement, Saturday was the last day for rice import and traders will not be able to bring in rice until further notice.

Importers were seen rushing to complete imports of rice through the Benapole port on Saturday. However, traders on Sunday claimed that rice-laden trucks were still waiting to enter through Benapole port.

Rice importer Mosharraf Hossain said it will not be possible to import rice from October 31, according to the government agreement.
Alauddin, a rice importer, said coarse rice imported from India was being sold at a wholesale price of Tk40/kg and thin rice at Tk52/kg. Traders have bought the rice from the port and taken it to different parts of the country.