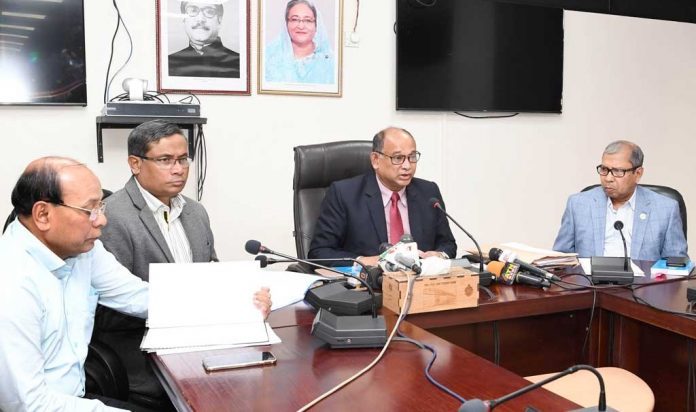 The Minister said this when Russian Ambassador to Bangladesh Alexander Mantytskiy called on him at the Railway Bhaban in the city.

“We are seeking foreign investment in the railway sector. Work on different projects is underway and more projects will be taken soon for the improvement of railway services under a master plan,” he said.
We are procuring new coaches and engines. New rail tracks are being constructed while bridges are being constructed and renovated. Russian investors could invest in these sectors and establish a training institute jointly with Bangladesh,” said the minister.

When Alexander Mantytskiy invited the minister to visit his country Nurul Islam accepted the invitation saying that he will visit Russia at a suitable time next month to see their rail communication system, technology and coach and engine making factories.

Railways Secretary Selim Reza was, among others, present at the meeting.