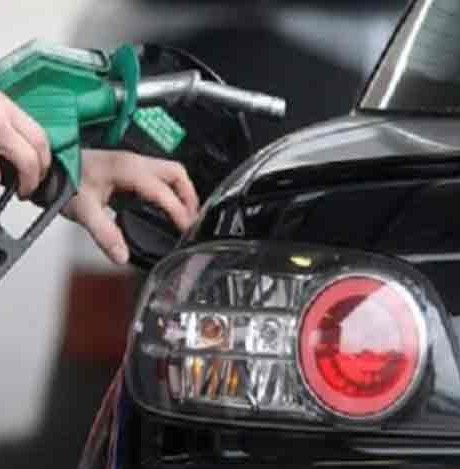 Earlier, the prices of petroleum products were reduced in April 2018

The Bangladesh Petroleum Corporation (BPC) on Wednesday raised the prices of diesel and kerosene at the retail level by Tk15 per litre in order to keep them in line with the global market.

The new price of diesel and kerosene in the country is Tk80 litre, effective from the zero hours on Thursday, said a press release of the Ministry of Power, Energy and Mineral Resources.

The current price of a litre of diesel and kerosene in Bangladesh is Tk65.

The release also said the prices of other petroleum products will remain unchanged.

Earlier, the prices of petroleum products were reduced in April 2018.
The global price surge in petroleum fuels has been forcing the government to count losses as it has to import both liquid petroleum and liquefied natural gas (LNG) at rates much higher than that was last year.

According to the statement, the state-owned BPC has been incurring a loss of Tk20 crore per day as it is selling diesel at Tk13.01 per litre and furnace oil at Tk6.21 per litre lower than their imported prices.

It added that the petroleum prices have been readjusted against the backdrop of price hikes of petroleum on the international market.
In October this year, the BPC lost over Tk726 crore as it supplied different petroleum products at their current prices.

According to the annual plan for the fiscal year 2021-2022, the BPC will import 5.850 million tons of petroleum including refined and crude oils.

Among refined petroleum fuels, diesel dominates the bulk import as the BPC has to import 3.5-3.6 million tons of this highly demanded petroleum to meet the domestic requirement in transport, agriculture, and industrial sector while the remaining are furnace oil, Jet-A1 fuel, kerosene and octane.