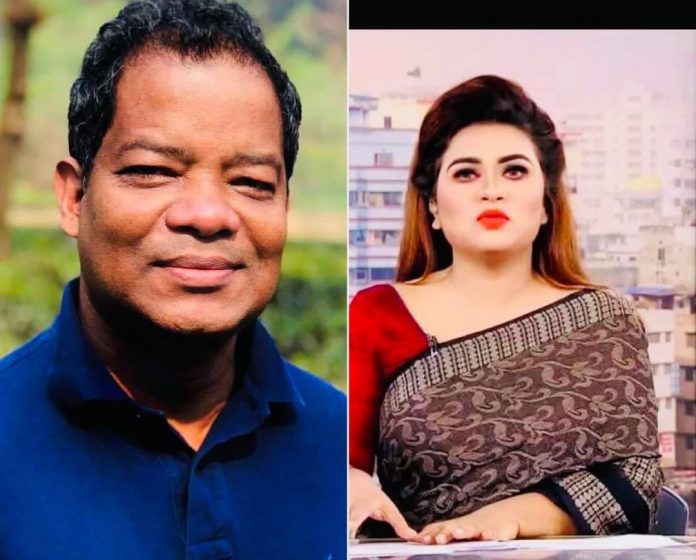 A news presenter of Ekattor TV has filed a case against the private television channel’s Head of News Shakil Ahmed on charges of establishing a sexual relationship with her on a false promise of marriage.

She has also alleged that Shakil Ahmed had also forced her to abort the seven-month-old fetus.

The case was filed under the Women and Children Repression Prevention Act with Gulshan police on Thursday night.

A Dhaka court later on Friday set November 23 for submitting the probe report in the case.

Metropolitan Magistrate Shahidul Islam passed the order after accepting the first information report (FIR) in the case.
At a press conference on November 3, Dr Trina Islam said that the accused had influenced her employer to dismiss her from the Institute of Epidemiology Disease Control and Research (IEDCR) on that day.

She said that Shakil Ahmed had promised her the job of a news presenter when she submitted a CV seven months ago and established a romantic relationship with her.

When she later became pregnant, Shakil forced her to abort the fetus, and subsequently refused to marry her claiming that she had cheated on him.