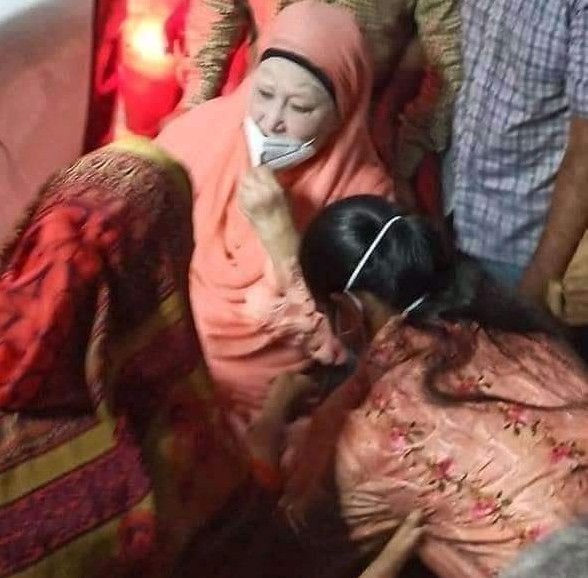 BNP Chairperson Khaleda Zia got back home on Sunday from the capital’s Evercare Hospital after treatment for 27 days for various health complications.

She was released from the hospital around 5pm as per the advice of the medical board formed for her treatment.

The BNP chief reached her Gulshan residence, Firoza, around 5:35pm.

On October 12, Khaleda Zia was admitted to Evercare Hospital for the second time with fever and some other health problems.

On October 25, the BNP chief underwent a surgery and biopsy test at Evercare Hospital as she had a small lump in one part of her body.
The BNP chief has been undergoing treatment under a medical board formed earlier. Her doctors said she has been suffering from rheumatoid arthritis, diabetes, ophthalmological and dental complications.

Her family applied to the government twice in May and August this year seeking permission to take her abroad for better treatment, but the government turned it down saying there is no scope for a convicted person to avail of such a scope.

On April 27, Khaleda was admitted to Evercare Hospital with Covid infections.

She received treatment there until June 19 for post-Covid complications and some other underlying health problems.
UNB