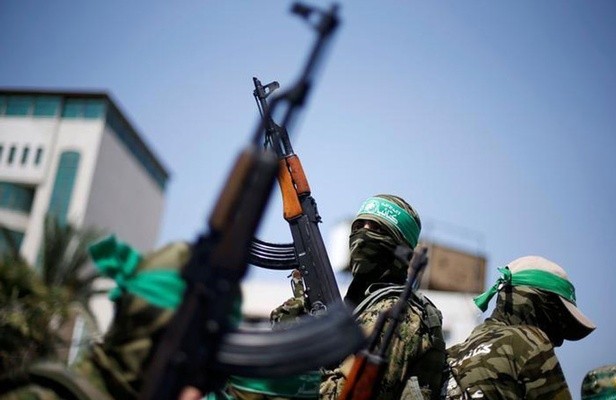 Britain will proscribe Palestinian militant group Hamas as a terrorist organisation, according to British media reports on Friday.
The Guardian said the organisation will be proscribed under the Terrorism Act and that anyone expressing support for Hamas, flying its flag or arranging meetings for the organisation would be in breach of the law. The Times said Home Secretary Priti Patel would announced the move in Washington and present it to parliament next week.
The move would bring Britain into line with the United States, Israel and the European Union, which all designate Gaza-based Hamas as a terrorist organisation. Until now, Britain has banned only its military wing — the Izz al-Din al-Qassam Brigades.