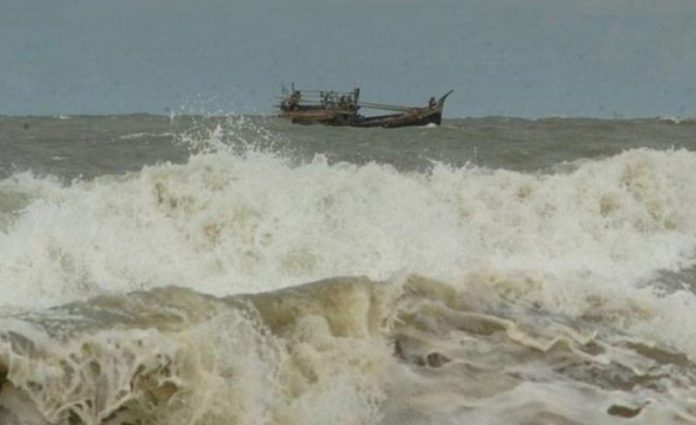 BGB and coastguards have been notified, says the Teknaf UNO

Myanmar Navy personnel have reportedly detained 22 fishermen and towed four trawlers off the coast of Saint Martin’s Island, inside the Bangladesh maritime boundary.

The Bangladeshi men were picked up by the neighbouring country’s naval forces at around 9:30am Saturday, said the island’s Union Chairman Nur Ahmed.

He said the fishermen were detained from the east side of the island. The circumstances that led to their detention were unclear.

Ahmed said he had spoken to some of the fishermen over the phone. “They said all of them were taken onboard a Myanmar Navy ship and their trawlers were towed. They did not know where they were being taken.
Since then, their phones have been switched off. We have notified the Teknaf upazila nirbahi officer (UNO) and other relevant authorities.”

Meanwhile, Lt Commander M Habibur Rahaman, staff officer (Operations) of Bangladesh Coast Guard’s Chittagong Zone Headquarter, told media: “We are yet to receive official confirmation from Myanmar in this regard.”

He said Coast Guard personnel talked to the other fishermen of the area, however no one witnessed the incident. “So, we are waiting to get official confirmation from Myanmar.”
We have contacted the Bangladesh Embassy in Yangon, Myanmar in the afternoon. The ambassador will contact the Myanmar authority and notify us later. If we receive confirmation, then the procedures to bring them back will begin,” M Habibur furthered.

He said: “As the allegations have been raised, perhaps the incident is true. We are expecting to get a response from the Myanmar authorities soon.”