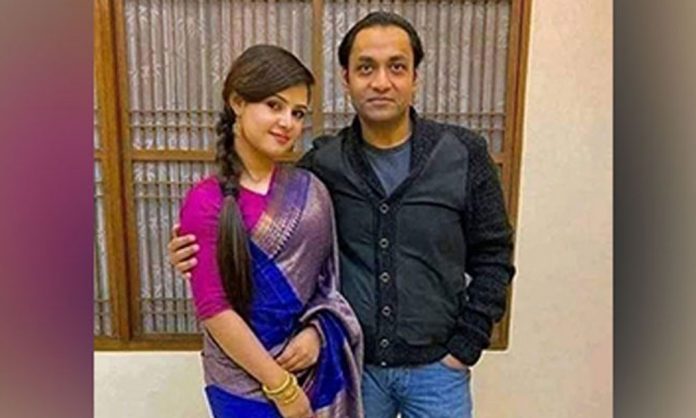 A Dhaka court on Sunday asked the Police Bureau of Investigation (PBI) again to submit the probe report against Bashundhara Managing Director Sayem Sobhan Anvir and seven others by December 8 in connection with the rape and murder of college student Mosarrat Jahan Munia.

Metropolitan Magistrate Begum Yeasmin Ara passed the order after Investigation Officer Golam Moktar Ashrafuddin, also an inspector of PBI, failed to submit the report on Sunday, the previously scheduled day for the submission.
After the body of the 21-year-old college student was recovered in a Gulshan flat on April 26, her elder sister filed a suicide abetment case against Anvir with the Gulshan police station.

Officer-in-Charge Abul Hasan, also the investigating officer, submitted the final report to the Dhaka Chief Metropolitan Magistrate’s Court on July 19.
Later, the court accepted the report on August 18 and relieved Anvir of the charge.

However, on September 6, the victim’s elder sister filed a new lawsuit against Anvir in Dhaka’s Women and Children Repression Prevention Tribunal 8, accusing him of rape and murdering Munia.

The chairman of the Bashundhara Group, Ahmed Akbar Sobhan alias Shah Alam, and six others were also charged with abetment in the case.