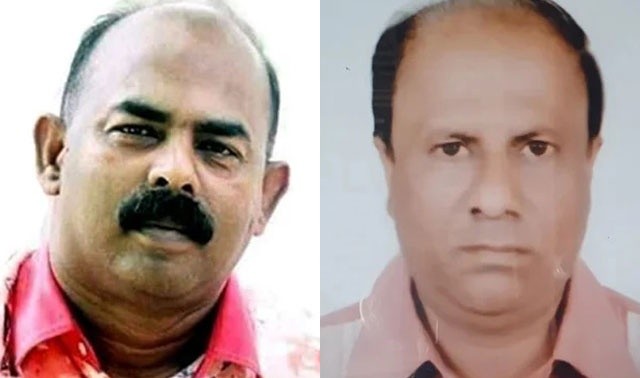 Masked gunmen have shot dead a councillor of Cumilla City Corporation and another man in his office in Pathriapara
The victims are Syed Md Sohel, the councillor of ward-17 and president of the local unit of the Awami League, and Haripad Saha, president of Sramik League’s local committee, said Anwar Hossain, deputy inspector general of police in Chattogram Range.

The assailants carried out the attack at about 4 pm on Monday, according to Cumilla Superintendent of Police Faruk Ahmed. The victims succumbed to their wounds in Cumilla Medical College Hospital.

Arafanul Haque Rifat, general secretary of Cumilla Metropolitan Awami League, claimed Sohel died after being hit by at least 10 bullets. Two of the councillor’s aides were also injured, he said.