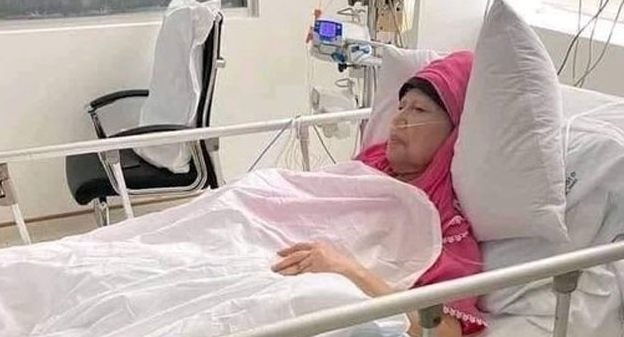 A Dhaka court has scheduled the hearings on indictment in 11 cases, including one for sedition, against former prime minister and BNP Chairperson Khaleda Zia.

On Monday, Judge KM Emrul Kayesh of the Dhaka Metropolitan Sessions Court, set up inside the Dhaka Central Jail in Keraniganj, fixed March 15 for the hearings after accepting Khaleda’s petition seeking more time.

The High Court had previously stayed the trial proceedings in most of the cases.

Three other corruption cases against Khaleda— Gatco, Niko and Barapukuria coal mine — are now pending with as many courts in Dhaka.
Another court in Dhaka is currently hearing two more cases against the BNP chief over alleged desecration of the national flag and the celebration of her “false birthday” on August 15, when the nation mourns the killing of its founding father.

Moreover, several other cases are also being heard at courts in Comilla, including three for arson filed with the Chaddagram police station.

Of the 11 cases, eight were filed with the capital’s Darus Salam police station and two others with Jatrabari police station in connection with arson attacks on vehicles in 2015.

The other case was filed with Dhaka chief metropolitan magistrates’ court against Khaleda over her remarks in relation to the number of martyrs during the 1971 Liberation War.