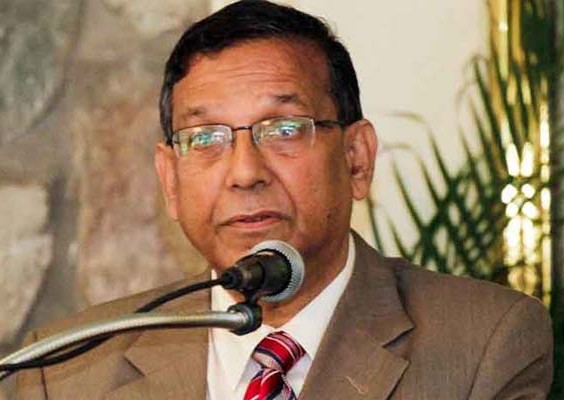 Over 700 unions go to polls on Sunday

Personal conflicts and party infighting as well as land disputes are largely behind the recent violence over the union council elections, Law Minister Anisul Huq told the parliament.

His remarks came in response to a question from Jatiya Party MP Liaquat Hossain Khoka during Saturday’s session
Polls violence have been widely reported in the media after the voting in the first and second phases of union council elections, said the law minister.
The Election Commission has been very vigilant about the violence and has instructed the law enforcement agencies to take strict actions, added Huq.

The Commission has already written to home ministry to know about the measures taken over polls violence, according to the minister.