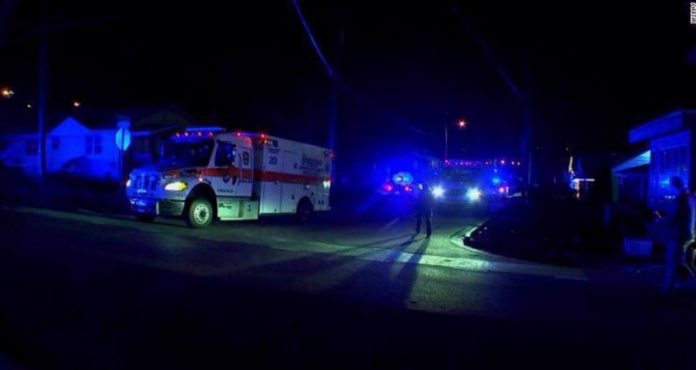 A shooting inside an apartment building has left three young men dead and four others injured in the city of Nashville in the US state of Tennessee.

The Nashville Police Department said the 4 people who were injured in the incident, which took place on Friday night, suffered non-life-threatening gunshot wounds.

Police said there were no signs of forced entry at the shooting scene where two guns had been found.

Police detectives were running an investigation on the shooting incident to determine the cause of the gun violence.

According to a US nonprofit group that tracks gun violence data in the country, shooting-related incidents hit a record-high in 2020.

The Gun Violence Archive reported that with over 43,000 gun deaths last year, the United States witnessed the highest number of shooting in at least two decades.

The group said that the number of gun-related deaths in the US will likely be higher in 2021.

A considerable number of the shooters in shooting-related incidents are children, teens, and youths under the age of 18, according to the Gun Violence Archive.