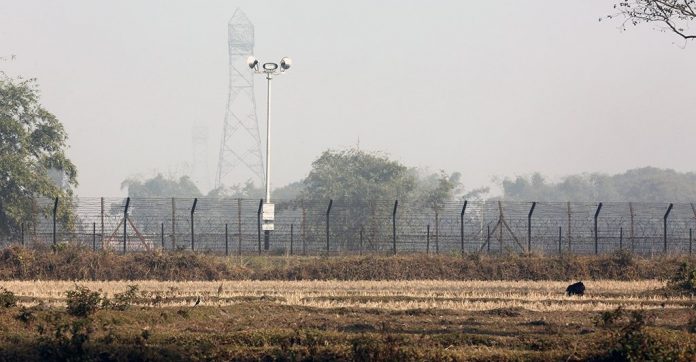 They were handed over to Maheshpur Police Station, he added.