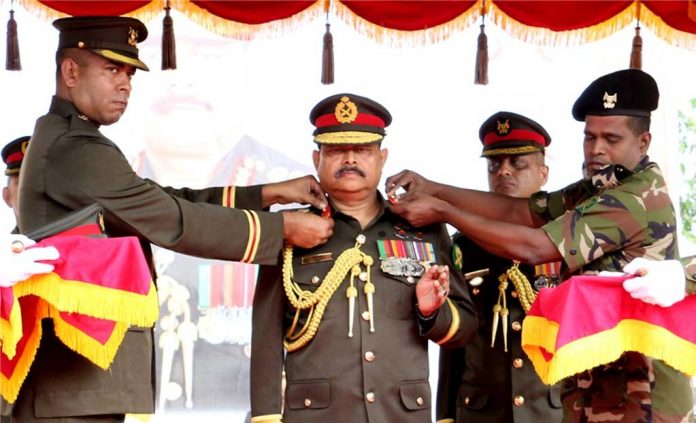 The United States embassy in Dhaka would not make any comments on the media reports that the State Department had revoked the US visa of former Bangladesh Army chief General Aziz Ahmed and declared him undesirable to that country.

Since visa records are confidential under the law it cannot discuss individual visa cases, the US mission in Bangladesh said.

“Visa records are confidential under US law. We do not discuss individual visa cases,” a spokesperson of the US embassy told media on Sunday.

The US State Department took the decision based on the broadcast of Qatar-based Al Jazeera linking General Aziz with corruption and irregularities.
The State Department has already informed the immediate-past army chief of its decision.

The news was first published by Bangla tabloid Manabzamin on Saturday evening citing no government order or source via their Washington correspondent. Later many other Bengali and English portals carried the story.

Having served three years as the chief of Bangladesh Army, General Aziz went on retirement on June 24, 2021.