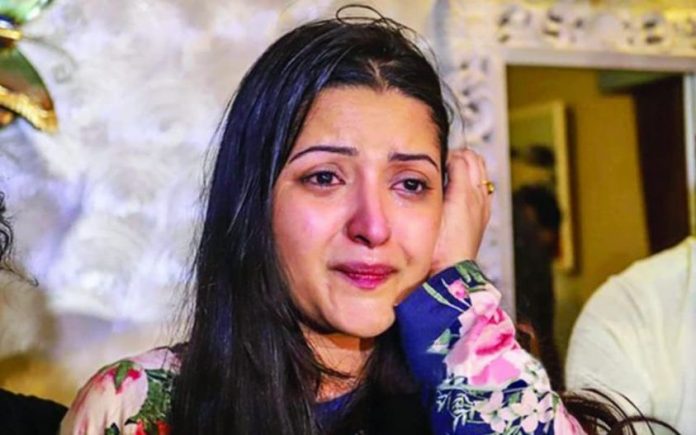 The court has fixed March 3 for the next hearing

A Dhaka court has taken cognizance of the chargesheet in the case filed by the Dhallywood actor Pori Moni on charges of attempted rape and murder against three people, including businessman Nasir U Mahmood and his associate Tuhin Siddiqui Omi.

Judge Hemayet Uddin of Dhaka’s Ninth Women and Children Repression Prevention Tribunal on Monday accepted the charge sheet in the presence of the two accused out of three.

The other accused is Shah Shahidul Alam, who is said to be a fugitive.

Earlier in the day, the court rejected the no-confidence petition filed by Pori Moni against the probe report of Savar police station on December 1.

The court also fixed March 3, 2022 for the next hearing in the case.
Inspector Md Kamal Hossain of Savar police station submitted the charge sheet to the court on September 6 naming Nasir, Omi and Shah Shahidul Alam, whose name was not mentioned in the FIR.

The tribunal also issued an arrest warrant against Shahidul, who remains absconding.

Pori Moni filed the case with Savar police station against Nasir and five others on charges of attempted rape and murder on June 14.

The actor, whose real name is Shamsunnahar Srity, claimed that Nasir and Omi had wanted to rape and murder her when she visited Dhaka Boat Club on the night of June 8.

Soon after the case was filed, police raided Nasir’s house in Dhaka’s Uttara and arrested him.