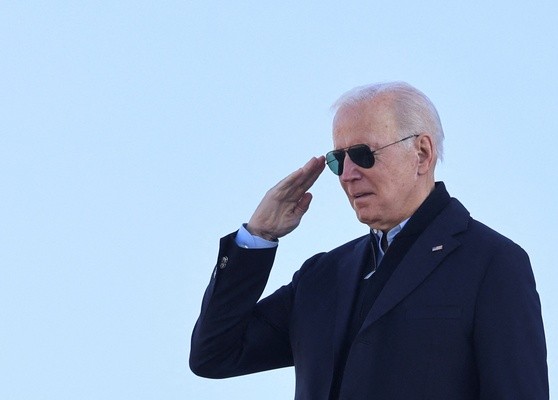 President Joe Biden flew to Kentucky on Wednesday to survey the areas hardest hit by one of the deadliest tornado outbreaks in recent US history, a system that killed at least 74 people in the state and at least 14 elsewhere.

Biden, no stranger to tragic personal losses, will reprise his familiar role as consoler in chief, while promising to bring the might of the federal government to rebuild devastated communities that suffered billions of dollars in damage.

Kentucky Governor Andy Beshear offered a grim update on Tuesday, saying the dead included a dozen children, the youngest of whom was a 2-month-old infant. He added that he expected the death toll to rise in the coming days, with more than 100 still missing.

Biden will visit the Army installation at Fort Campbell, Kentucky, for a briefing on the storm before continuing on to Mayfield and Dawson Springs, two towns separated by roughly 70 miles (112 km) that were largely flattened by the twisters.

The president will be “surveying storm damage firsthand, (and) making sure that we’re doing everything to deliver assistance as quickly as possible in impacted areas to support recovery efforts,” White House spokesperson Jen Psaki said on Tuesday.
Reuters