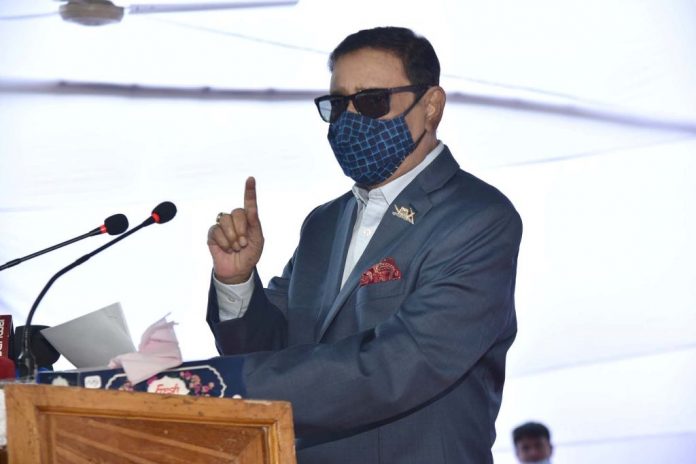 The minister has undergone X-ray and CT scans, and his condition is better now, said Prof Md Sharfuddin Ahmed, vice chancellor of BSMMU, on Tuesday.

“His blood pressure and oxygen saturation are also normal,” Ahmed said, adding that Quader may need to stay two-three more days under observation at the hospital.Obaidul Quader, who is also general secretary of the ruling Awami League, was taken to BSMMU with chest pain on Tuesday.

The minister underwent a bypass surgery in March 2019 at Mount Elizabeth Hospital in Singapore after three blocks had been detected in his coronary artery.