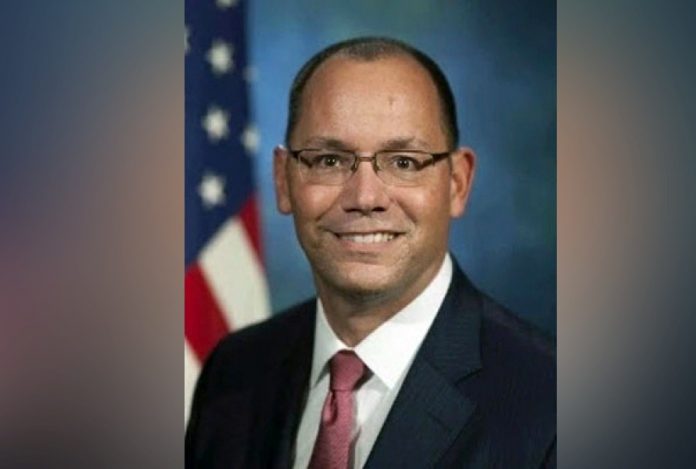 Haas, a career member of the Senior Foreign Service, previously served as acting assistant secretary of state for economic and business affairs

Washington on Saturday appointed Peter D Haas as the new US ambassador to Bangladesh, according to a statement from the Congress.

Haas will replace Earl R Miller, who was appointed to the role in 2018.

Haas, a career member of the Senior Foreign Service, previously served as acting assistant secretary of state for economic and business affairs.

Earlier, he was the senior advisor/deputy assistant secretary for trade policy and negotiations for the State Department and prior to that he served as the deputy permanent representative to the US Mission to the Organization for Economic Cooperation and Development (OECD) in Paris, France.
Throughout his career, Haas has also served in positions across five geographic bureaus of the State Department, including as the consul general of the US Consulate General in Mumbai, India.

He holds a BA in International Studies and German from Illinois Wesleyan University. He attended the London School of Economics as a Marshall Scholar, where he earned MSc (Econ) degrees in both the Politics of the World Economy and Comparative Government. He is the recipient of the James Clement Dunn Award for Excellence and the Cordell Hull Award for Economic Achievement by Senior Officers. His foreign languages are French and German.