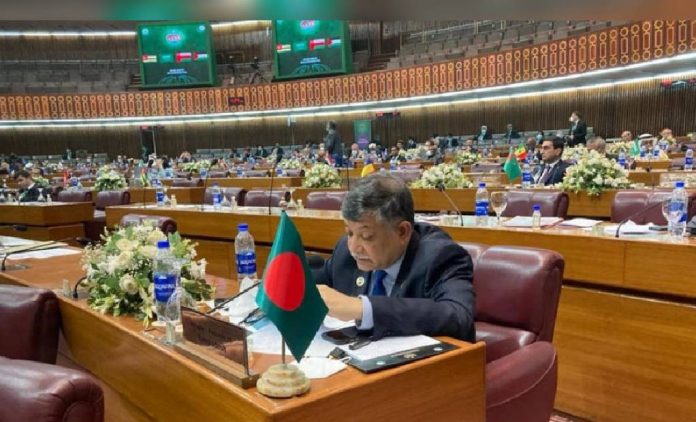 The Bangladesh government has decided to offer humanitarian assistance to the people of Afghanistan through food and medical support, said Foreign Secretary Masud Bin Momen.

The announcement was made on Sunday during the 17th Extraordinary Council of Foreign Ministers of the Organisation of Islamic Cooperation (OIC) in Pakistan’s Islamabad.

During the meeting, the foreign secretary said: “Bangladesh can be a partner in the development process of Afghanistan because our country believes in regional cooperation.”He has also expressed deep concern over the economic and humanitarian crisis in Afghanistan, which will be exacerbated by the acute shortages of food, shelter, and social services during winter.

A delegation led by the foreign secretary includes the Bangladesh ambassador to Saudi Arabia, the ambassador of Pakistan and director general of the International Organization of the Ministry of Foreign Affairs.