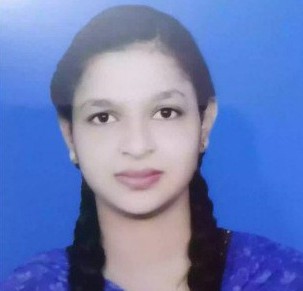 She was previously denied the job for lacking a permanent address

Khulna police constable candidate Mim Akter, who was turned down for recruitment for lacking a permanent address, has finally been selected for training.

Khulna Additional Superintendent of Police (south) Tanvir Ahmed confirmed that Mim had been called in for police training. “We handed over a letter to her. If she succeeds in her training, she will get the job.”

Mim said she was contacted on Friday from the Khulna Textile Mill outpost. The letter says Mim should report to the police reserve office by 8am on December 29.
She was preparing to attend the training and thrilled to receive the letter.

Previously, 18-year-old Mim faced difficulties getting the job despite attaining the first position at the district recruitment test, simply because she did not have a permanent address in the district.

At the instruction of Prime Minister Sheikh Hasina, a piece of land and a constructed house was gifted to Mim.

On December 14, the High Court expressed dissatisfaction as Mim did not get a police job even though she topped the merit list in a police recruitment test.

The bench of Justice M Enayetur Rahim and Justice Md Mostafizur Rahman expressed their displeasure when advocate Chanchal Kumar Biswas and advocate Anisur Rahman drew the attention of the apex court towards Mim’s situation through reports in various online newspapers.