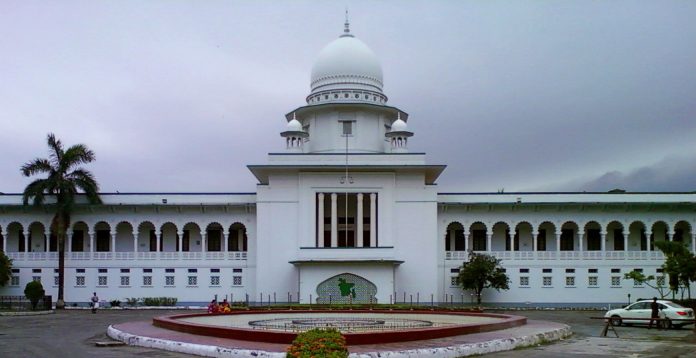 The High Court has given authorities 90 days to file all updated documents of launches, ships and other maritime transports operating in the country.

The documents include fitness certificates, updated route permits, license and safety information of the vehicles.

The court also ordered the district administration to take into consideration if the victims of the Jhalakathi launch fire seek financial aid.

The bench of Justice M Enayetur Rahim and Justice Md Mostafizur Rahman delivered the orders after a writ hearing on Tuesday.

The bench issued a rule asking why the failure to prevent the accident should not be declared illegal.
It has also asked for the updated list of all those who died or were injured in the horrific tragedy.

Previously on December 26, lawyer Soumitra Sarder filed a petition with the High Court seeking updated fitness documents of all maritime vessels across the country.

It also sought a probe on why no steps were taken to avoid the fire on the MV Abhijan-10 and a Tk10 lakh compensation for all the victims.