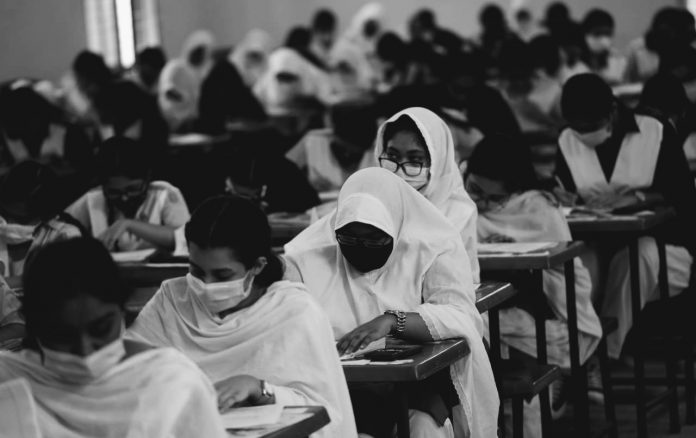 The results of this year’s Secondary School Certificate (SSC) and its equivalent examinations will be published on Thursday.

Education Minister Dipu Moni confirmed the matter to the media after an event in Dhaka on Tuesday.

“A summary of the results will be handed to Prime Minister Sheikh Hasina on Thursday morning,” the minister said.

In the first public exams in schools in nearly 20 months, over 2.2 million students took the SSC and its equivalent exams, which started on November 14 under special rules.

The tests were held with curtailed syllabuses.
The school-leaving exams are usually held in February every year, but the tests for this year were delayed as educational institutions had been shut since March last year after the Covid-19 pandemic unfolded.

With the pandemic situation improving, educational institutions were reopened on a limited scale in September.