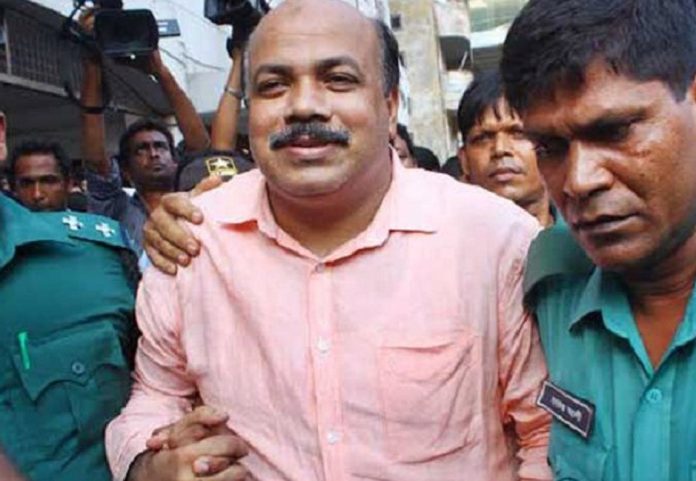 He took the loans to buy scrap ships, but did not repay the loan
Joint Secretary General of the BNP’s central unit Aslam Chowdhury and three other members of his family have been indicted in a case filed by the Anti-Corruption Commission (ACC).

The other three accused are Aslam’s wife Jamila Nazneen Mawla, and his two brothers Jasim Uddin Chowdhury and Amjad Hossain Chowdhury.
The BNP leader was brought to the court from Chittagong Central Jail amid tight security. His lawyer applied for exemption from the case, but the court rejected it.

The loans were taken under the name of Aslam’s family company Rising Steel Limited to buy scrap ships. But he did not repay the loans.
Charges in the case were pressed on August 8, 2017.

On May 15, 2016, Aslam was arrested from the capital’s Khilkhet allegedly for hatching a conspiracy with the Israeli intelligence agency Mossad to overthrow the Awami League government.

A sedation case was also filed against him.