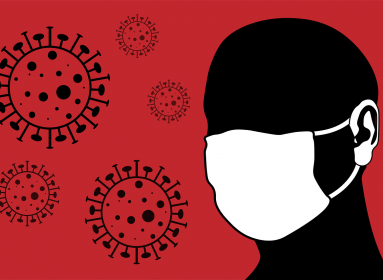 Bangladesh recorded another 1,146 fresh Covid-19 cases with a test positivity rate of 5.67% in the last 24 hours till Friday morning.

The new cases were detected after testing 20,204 samples during the period. The daily-case positivity rose to 5.67% from 4.86% a day ago, said the Directorate General of Health Services (DGHS).

As per the World Health Organisation, a test positivity of over 5% is a key concern for any country.
During the same period, the country registered single death from Covid while it was seven the previous day.

Meanwhile, the mortality rate remained static at 1.77% during the period.
Besides, the recovery rate further declined to 97.45% with the recovery of 170 more patients during the 24-hour period.