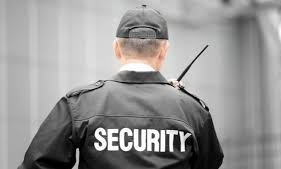 A man died after falling from a ship at a shipbreaking yard in Sitakunda upazila of Chittagong on Friday.
He worked as a security guard at the company

The incident took place on the premises of SL-Steel Ship Breaking Yard in Madam Bibir Hat area in the morning.

The deceased has been identified as Ranvikram Tripura, 27, a security guard of the company
ASI Alauddin Talukder, in-charge of Chittagong Medical College Hospital (CMCH) police outpost, said Ranvikram was injured when he accidentally fell from the ship. Later, his coworkers rushed him to CMCH, where the doctors pronounced him dead.

The body was kept at the CMCH morgue for autopsy, he added.