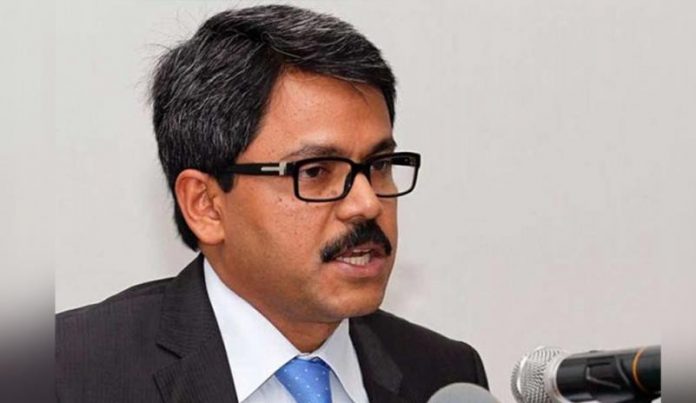 State Minister for Foreign Affairs Shahriar Alam on Monday said he has proof of how much the BNP-Jamaat has spent on lobbying through a US firm in the last five years.

He made the claim while speaking on thanksgiving motion on President Abdul Hamid’s speech in the parliament.

Shahriar said the first document he has had is about hiring a lobbyist, Akin Company Associates, in the United States in 2015.
An agreement was signed with the address of BNP’s Nayapaltan office. The agreement was valid for three years and $50,000 was given to it per month meaning that they paid $6,00,000 first and two million US dollars in total in three years,” he said.

The state minister said he has 10 such documents and showed all those in parliament. Each political party submits its accounts on expenditure and income to the Election Commission, he said.

“BNP has to ask itself whether this money has been sent with the approval of the Bangladesh Bank. If not, we want an investigation into it to ascertain whether orphans’ money has been siphoned off abroad to pay to the lobbyist farm,” he said.
Shahriar said the future of Bangladesh will be determined by its 16 crore people and no country in the world, no matter how powerful they are, can fix Bangladesh’s future.