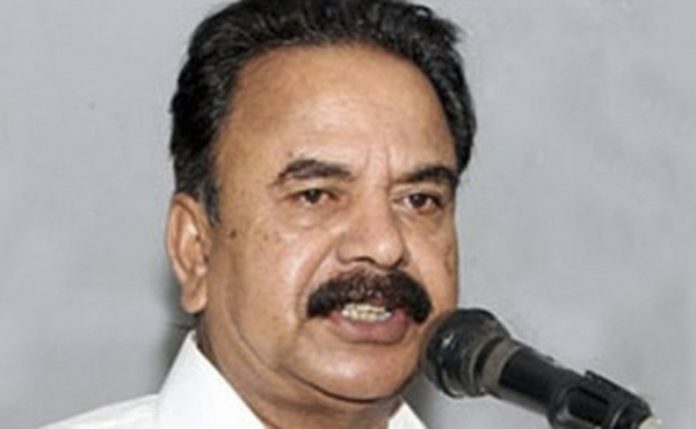 BNP celebrates founder Zaiur Rahman’s 86th birth anniversary and believes that they can shift power thru neutral government
BNP senior leader Gayeshwar Chandra Roy on Wednesday said their party is least bothered about the draft law on the Election Commission (EC) formation as their main focus is on polls-time neutral government.

“Our demand is meant for a neutral government (polls-time), not for the Election Commission,” he said.

Gayeshwar came up with the comments while inaugurating a free medical camp arranged by the Doctors’ Association of Bangladesh (DAB) on the ground floor of BNP’s Nayapaltan headquarters, marking its founder Zaiur Rahman’s 86th birth anniversary.

As per the draft law, he said one of the major conditions is that no one can be an EC member without having experience in important government or semi-government offices or in the judiciary for 20 years. “This means no one other than a government official will be appointed to the commission. The government officials are Sheikh Hasina’s employees.”
Besides, the BNP leader said the civil society members, educationists and jurists cannot be the members of the EC.

He said the search committee was not lawful but it will now come under a legal frame if the law is passed. “It means the illegal thing will become legal through the law.”

As per the proposed law, a search committee will be formed taking approval from the president over the constitution of the Election Commission and the search committee will recommend the names of suitable candidates before the President to appoint the CEC and other election commissioners.

The move came just one month before the expiry of the five-year tenure of the incumbent Election Commission, led by CEC KM Nurul Huda, as it is going to complete its five years in office in mid-February.

Gayeshwar urged Prime Minister Sheikh Hasina to get ready to quit power and hold the next election under a non-party administration. “You (PM) have no other alternative. It’s now just a matter of time for you to quit power.”
Atthe medical camp, doctors gave free treatment to 180 poor patients and distributed medicines among them.
unb