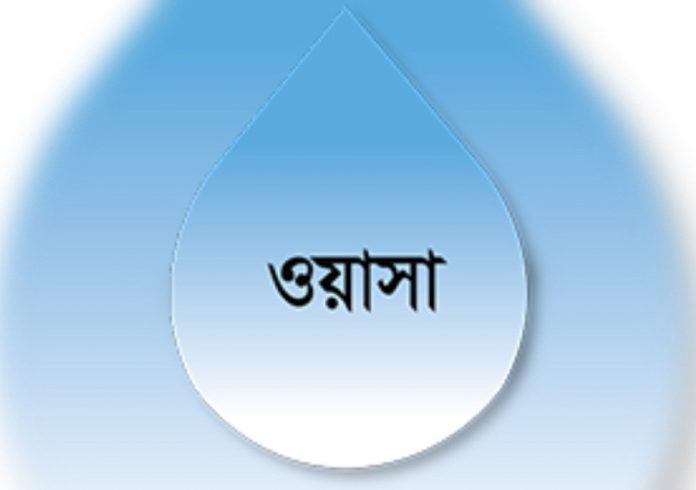 WASA consulted a Japanese firm to undertake the responsibility of ensuring fire safety for 41 wards in the city
Chittagong WASA is working to install 173 fire hydrants in the city to provide easy access to water to the fire service during a fire.

The WASA has taken this initiative with a vision to supply adequate water in the city through their new projects especially when it is needed in times of fire emergency.

Chittagong WASA authority observed that the fire service has been facing a severe water crisis in recent years due to the continuous depletion of natural water sources, especially ponds. Lack of adequate water supply often leads to rapid-fire control and in some cases huge loss of resources, loss of homes as well as loss of life.
Chittagong WASA had been noticing this issue for a long time. So by installing fire hydrants at the first opportunity, it is facilitating the fire service to get a water source.

A total of 173 fire hydrants will be installed in 41 wards of the city.

Chittagong WASA Chief Engineer Maqsud Alam told BSS that, “During the feasibility study of Chittagong Water Supply and Sanitation Project aimed at providing adequate water to the city, Japanese consultant farm NGS has come up with some proposals for a modern and complete city including fire hydrant. The feasibility study specifies the location of the fire hydrant in the design.”
We submitted our proposal along with the design to the fire service. The fire service took some time at first but later expressed interest. After the expert meeting of the two organizations, a final decision was taken to install 173 fire hydrants around convenient places for 41 wards of the city. In this case, more emphasis has been placed on the more dense area and water availability,” he added

The Chittagong WASA Chief Engineer also said, “The work of installing 54 fire hydrants has already been completed. The fire service has given trials in four. They are satisfied that there is enough water in all of them. WASA hopes that once all fire hydrants are installed, firefighters will no longer have to rush for water in the event of a fire. With the map in their hands, they will be able to find the source of water quickly.”

“These 173 fire hydrants are part of our two projects,” said the chief engineer. “Of these, 29 fire hydrants will be installed in the Chittagong Water Supply and Sanitation Project. The remaining 144 will be installed under Karnafuli Water Supply Project Phase-2. As a result, WASA does not have to spend any extra money to build a state-of-the-art firefighting infrastructure in the city,” he added.

Speaking on WASA’s installation of fire hydrants, town planner and architect Ashiq Imran told BSS on Wednesday, “This is a very necessary and timely initiative. I would like to thank WASA for accepting this project. All developed cities in the world have this system.” Ashiq Imran said, “We need to ensure uninterrupted water supply in the hydrant area. Especially ponds, reservoirs, or areas where there are no other sources of water should be given priority. In my opinion, Agrabad Commercial Area, New Market, Riazuddin Bazar, Tamakumandi Lane, Chaktai, Khatunganj should be given priority at this moment.
Experts suggest that fire hydrants should be installed in the area to ensure the access of fire service vehicles. Recently, some residential areas or roads have been fitted with permanent iron gates up to six feet high to protect their residential roads from heavy vehicle pressure. As a result, fire service vehicles will not be able to enter these areas in times of fire. That is how the risk of much more damage awaits. The town authorities must pay attention to this concern. No gates but proper law implementation can restrict the access of these heavy vehicles.
bss