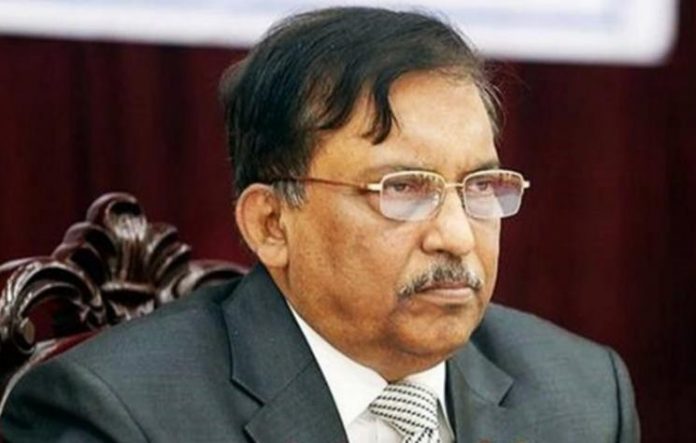 Home Minister Asaduzzaman Khan Kamal on Thursday said that propaganda is being spread against Rapid Action Battalion (RAB) despite its important role against drug smuggling and militant activities.

“Those who had created the RAB during their regime, now dislike the anti-crime elite forces despite its positive role against drug smuggling, food adulteration, piracy and extremism,” he said.

He made the remark while replying to a question from reporters after speaking at a working session of the DC conference at Osmani Memorial Auditorium in Dhaka.
The RAB has been working to control militancy and terrorism in the country, he said, adding that it is an injustice that the elite force is facing negative criticisms.

“We can say with a challenge that there is no country in the world where attacks and counter-attacks do not take place,” said the minister.

Kamal, also a Freedom Fighter, said that police would not remain silent when someone picks up a weapon and fire to them. “Counter firing from police will take place as part of their safety.”
BSS