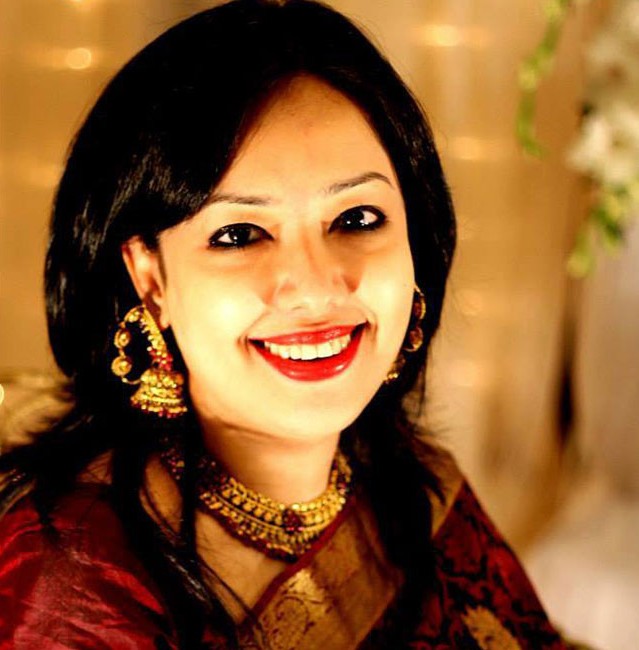 The fall of the present government is just a matter of time as different international reports have sounded the farewell bell to it, the Bangladesh Nationalist Party (BNP) Member of Parliament Rumeen Farhana told the Parliament on Sunday.

“All this sounded the farewell bell to the government. Its fall is just a matter of time,” she said, mentioning that the reports that different international organizations released in the last few years painted the grim pictures of Bangladesh clearly in various indexes.

Rumeen made the remarks participating in the discussion over the thanksgiving motion on the President’s speech.

The destruction of the electoral system by the government, enforced disappearances, extrajudicial killings, torture and deaths in custody, suppression of dissenting parties and views, depoliticization, making the judiciary subjugated under the Executive Department by erasing the separation of power and heinous corruption were reflected on the report of the Millennium Challenge Corporation of the USA, she said.

Besides, the poor pictures of Bangladesh are clear in the reports published in different indexes, including democracy, human rights, civil liberty, freedom of expression, the rule of law, and election in the last few years by the Economist Intelligence Unit, Freedom House, Bertelsmann Stiftung, V-Dem and the Institute for Democracy and Electoral Assistance, Amnesty International and Human Rights Watch Civicus, Reporters Without Borders, the World Justice Report and Transparency International, she added.

Referring to the recent US sanction on seven officials of the Rapid Action Battalion (RAB), Rumeen said, “The situation is clear that the ban is not ending here.”