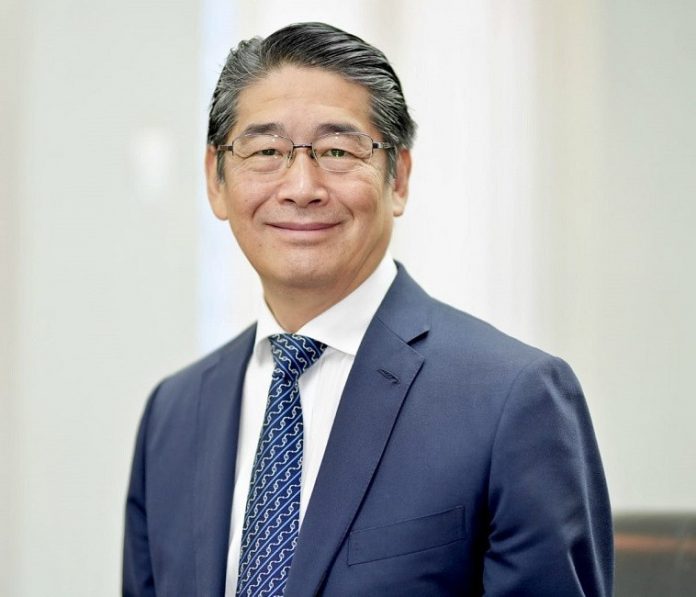 The ambassador hoped that the juncture would motivate local students to realize new avenues in high-tech engineering and its practical application in Bangladesh.

Naoki spoke in a webinar titled “The creation of a new robot era” by Robo Garage’s CEO Takahashi Tomotaka, jointly organized by the Japan Embassy and the Bangladesh Robot Olympiad on Saturday, said a Japanese embassy press release on Monday.

At the webinar, Tomotaka, who is known as a robot creator, showed his own created robot smartphone named “Robohon”, which can talk and dance.

Young students would focus on their curiosity and fun as most innovations start from fun, he said.