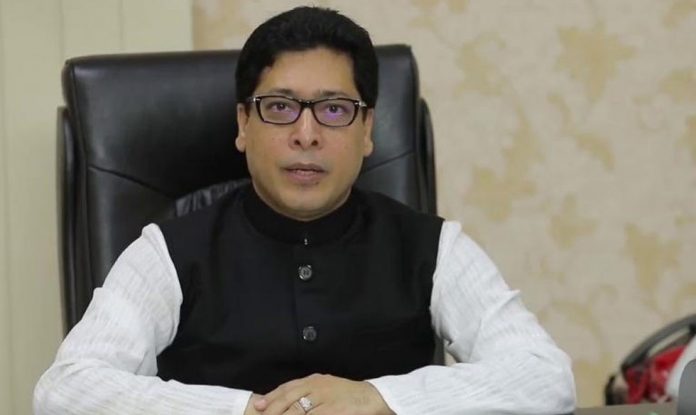 State Minister for Public Administration Farhad Hossain on Saturday urged the government officials to attach the highest priority to the government service delivery so that the general people can receive the public services without any difficulty.

“Our target is to build a developed and prosperous Bangladesh by 2041. To attain this goal, government officials must work sincerely being imbued with the spirit of the Liberation War and patriotism,” Farhad Hossain said.

The state minister came up with the statement while virtually addressing the closing ceremony of the 72nd foundation training for Bangladesh civil service officers at the Bangladesh Public Administration Training Centre (BPATC), said a press release.

Noting that the government’s prime target is to build a poverty-free Bangladesh with a balanced and coordinated development, Farhad said government employees should work hard with perseverance, discipline and efficiency to implement the country’s future action plans.

Senior Secretary of the Public Administration Ministry KM Ali Azam addressed the event as the special guest with BPATC Rector Ramendra Nath Biswas in the chair.

A total of 622 officials from 16 cadre services completed the course at eight training centers of the BPATC across the country.