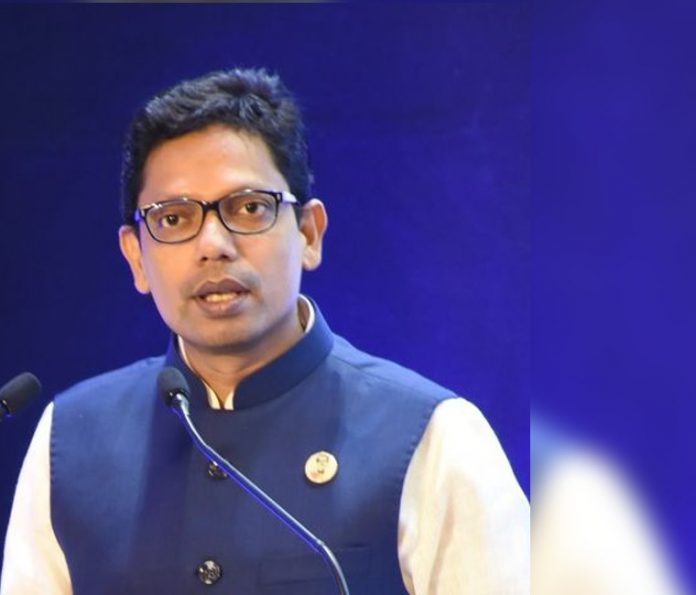 State Minister for Information and Communication Technology Junaid Ahmed Palak has said that all villages of the country will be connected with fiber optic cable by 2025.

“Every village in the country will be connected with fiber optic cable and high speed internet connection will be provided,” he said at a press conference after a meeting with the newly-elected executive committee of the Internet Service Providers Association of Bangladesh (ISPAB).

Referring to the internet as the “lifeline of the digital economy” to turn villages into cities, Palak said that he wanted to make high-speed internet accessible to every household just like electricity.

Palak also called on the ICT families, including the ISPAB, to work together to make the internet the fifth basic service, emphasizing the importance of awareness alongside making the internet easier and more accessible.

“Internet service providers have played the most important role in providing affordable high-speed internet services to all. So, we will work as a family to build an innovative Bangladesh,” he added.A working committee headed by Rezaul Maqsood Jahedi, director general of the ICT Department, was constituted on Monday to convey this last-line solution through the members of ISPAB.

Referring ISPAB as one of the partners in the implementation of Digital Bangladesh, Palak said that a letter would be sent to the National Board of Revenue (NBR) to make the import of routers and switches tax-free for internet service providers and to include their services in the ITES.

He also said the ICT department would do its utmost to set up a ‘Digital Network Lab’ through ISPAB to keep children safe on the internet and to discipline the internet content.

He assured all possible assistance in the implementation of the four proposals of the newly elected committee of the ISPAB.