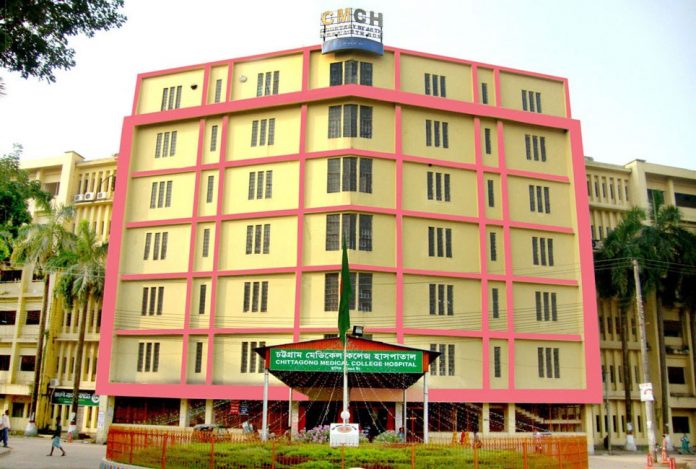 Two members of a family sustained burn injuries when a cooking gas cylinder exploded at home in Chittagong on Thursday.

The incident was reported around 11.15am from the top floor flat of a five-storey building at Rahattarpul neighborhood in the port city’s Bakalia.

The victims were identified as Sabrina Khaled, 24, and her younger sister Samia Khaled, 18.
The injured were taken to Chittagong Medical College Hospital, said Inspector Sadekur Rahman of the local Panchlaish police station.

The building’s residents put out the fire before the police arrived upon notice.
The fire did not cause much damage, but two people were burnt, Agrabad Fire Service official Shahidul Islam said.