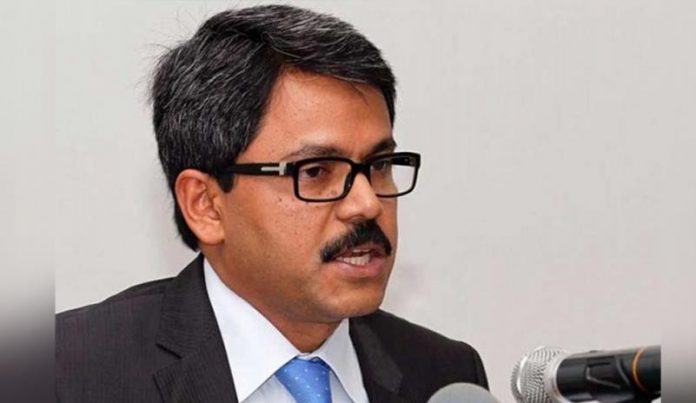 Trashing rumours of the possibility of an expansion of US sanctions beyond the existing individuals in Bangladesh, State Minister for Foreign Affairs Md Shahriar Alam on Thursday said that the measures will not have any impact on other areas either.

“There’s no impact of it in other areas. I can tell you very confidently. Even, there’s no possibility of US sanctions’ expansion,” he said referring to their greater engagement with the US over the last one month and trashed the rumors around.

While responding to questions from reporters at his office, the state minister also referred to rumors spread by some quarters, including BNP-Jamaat, on imposing further sanctions by the United Nations and the European Union (EU) and cited the examples of how the UN spokesperson and EU Ambassador in Dhaka responded to media queries.

“We’ve done many things and we’re still working on many issues. We remain engaged since the US imposed sanctions on individuals,” he said, adding that one thing is very clear that the conspiracy hatched against the country by the conspirators did not work.

The state minister said the government wants to cooperate with the Rapid Action Battalion (RAB) and will further strengthen it; and termed the US sanctions “unfortunate” and “disproportionate” action.

He said it is their responsibility to protect RAB and its officers as they are the partners of many success stories on the security front. “We’re trying to know more why the sanctions were imposed.”
The state minister said they have discussed with legal experts to explore the available avenues for the withdrawal of the sanctions. “We’re looking into legal issues.”

Shahriar said they had a very effective meeting with the EU where they discussed how the relationship between Bangladesh and the EU will look like after 2026.