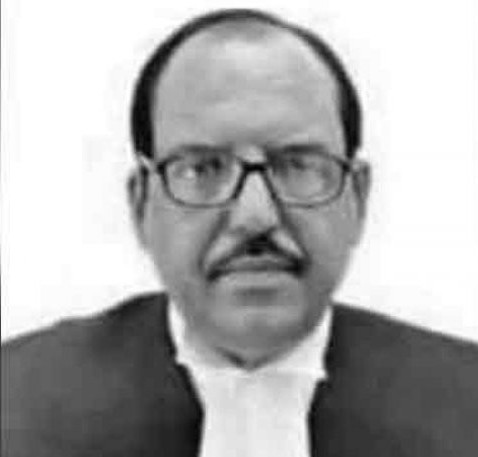 Justice FRM Nazmul Ahasan, one of the four High Court judges recently elevated to the Appellate Division, has passed away.

A namaz-e-janaza (funeral prayer) was held for the late judge at Supreme Court premises at 11am.

“He will be buried beside the grave of his father at Barisal Muslim Graveyard,” Saifur Rahman told BSS.

Chief Justice Hasan Foez Siddique, Fisheries and Livestock Minister SM Rezaul Karim, Attorney General AM Amin Uddin, judges from both the divisions of the Supreme Court, lawyers, relatives and well-wishers attended the janaza, among others.

Three of them took the oath of office the next day, but Justice FRM Nazmul Ahasan could not be sworn in as he had tested positive for Covid-19 and was hospitalized.