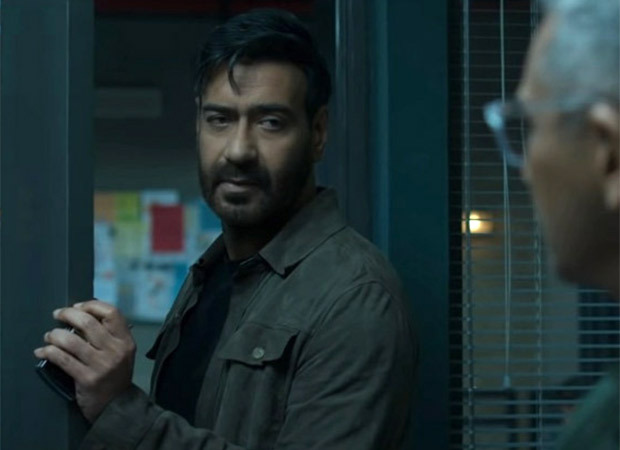 Ajay Devgn made his debut in the OTT world with the Disney+Hoststar series Rudra- The Edge of Darkness. Just like his larger-than-life big-screen persona, the superstar delivered exceptionally with the web series. The series is an adaptation of the popular British series Luther starring Idris Elba. After a week of the release of the six-episode series, the show has managed to break several records.

Rudra has secured the highest week 1 viewership ever and also has the highest ever watch time. Watch time is the total amount of aggregate that viewers spend watching a show or a video.
The web series is available on Hotstar in six Indian languages including Hindi, Marathi, Bengali, Tamil, Telugu, Malayalam, and Kannada. In a week of its release, the show has also become the most-watched Hindi series in other languages, speaking volumes of its reach across India and beyond.
Sameer Nair, CEO of Applause Entertainment, is thrilled with the response to Rudra. Nair claimed that according to the data, the company received from media consulting firm Ormax Media, Rudra was viewed by nine million people during the opening weekend. “If this were a movie, and if the average ticket price was Rs 100 or Rs 200 for nine million people, it would be Rs 120 crore weekend. It is astounding. The large part is because of Ajay Devgn,” he said.
Speaking about the show’s season two, Nair said there are plans to make the next chapter, which most likely will be made by 2023.
ALSO READ: Ajay Devgn steps into the Metaverse universe with his all-new virtual avatar inspired by Hotstar Specials’ Rudra – The Edge of Darkness set to release on Disney+ Hotstar