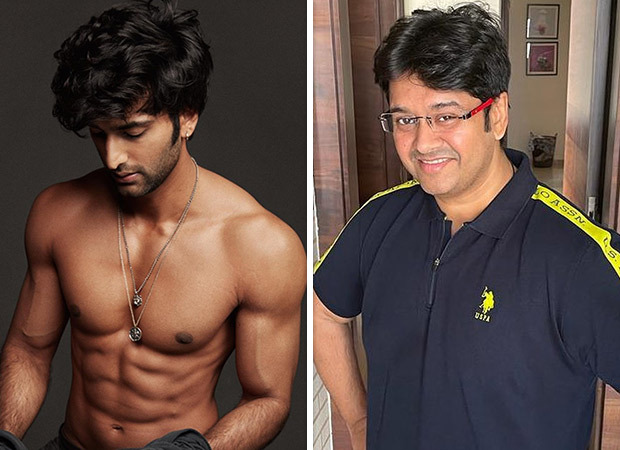 Meezaan Jafri, who made his debut with the Sanjay Leela Bhansali production Malaal, is expected to have bagged Milap Zaveri’s next film. Milap, who recently collaborated with Nikhil Advani’s production for the John Abraham, Divya Khosla Kumar starrer Satyameva Jayate 2, is expected to once again collaborate with him for a romantic comedy and Meezan will be featuring as the leading man.

Although Meezan Jafri was earlier seen in the comedy sequel to the Paresh Rawal starrer Hungama 2, this will be the actor’s first romantic comedy. A source confirmed the same adding, “Meezan is really excited to team up with the hit jodi of Milap Zaveri and Nikhil Advani. He loved the script and he will be seen in a never-before-seen avatar. The deal is almost locked and the team will be making an official announcement soon”. However, the actress and the other details about the film are yet to be revealed.
Besides Satyameva Jayate 2, the producer-director combo of Nikhil Advani and Milap Zaveri has collaborated for other films in the past like Satyameva Jayate and Jaane Kahan Se Aayi Hain.  However, the duo will be working with the Hungama 2 actor Meezan Jafri for the first time.
Also Read: Harshvardhan Rane, Mouni Roy and Meezaan Jafri to star in Sanjay Gupta’s sports drama