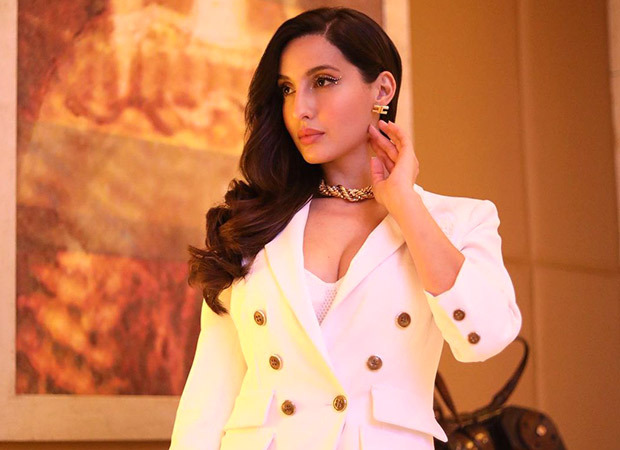 One of the most popular and loved performers in India, Nora Fatehi has left her imprints across mediums including judging dance reality shows as a guest. Having appeared on an episode of Dance Deewane with Madhuri Dixit Nene as a guest judge in last season, Nora Fatehi will now be judging the upcoming season of Dance Deewane junior.

Hugely popular for her remarkable dancing skills and personality, Nora Fatehi enjoys an incredible fanbase amongst kids especially. With the wild popularity of the hashtag #DanceWithNora, curated to present a platform for people to showcase their talent, people from across the world have developed a strong affinity for Nora as a mentor.
Bringing together the frenzy amongst the young fans and the remarkable knowledge and expertise in dance, Nora Fatehi has been roped in as the judge for the upcoming season of Dance Deewane junior, banking upon the humungous response to her episodes as the co-judge.
A source close the development confirmed the same saying, “Nora Fatehi is one of the most popular names of the nation and she’s immensely loved amongst the kids especially. She has earlier been a part of reality shows as well and the response has been incredible, making her the clear choice for the upcoming show.”
Owing to her infectious energy and entertaining persona, Nora Fatehi has emerged as the unanimous choice to judge the show by the makers. Earlier, Nora Fatehi entered another reality show as a temporary judge post the original judge Malaika Arora’s exit after she was tested positive for Covid-19. Being one of the most loved and talented performers, Nora Fatehi’s comments and reactions would be heavily regarded, owing to her expertise.
Along with her enchanting personality and irresistible charm, Nora Fatehi, in the past, had also proven to be a massive support to the contestants with her uplifting spirit, emerging as an inspiration to the youth. Now, as Nora Fatehi returns to the television as the judge for an entire season, it would be exciting to witness the audience’s reaction to the same.
ALSO READ:Nora Fatehi offers a memorable night at EXPO 2020 in Dubai, performs for a diverse crowd of 30,000

Next parliament election will be held as per constitution: Anisul

Power price to be adjusted every month: Nasrul Hamid

Next parliament election will be held as per constitution: Anisul

Power price to be adjusted every month: Nasrul Hamid