After Free Guy and The Adam Project, Ryan Reynolds to team up with director Shawn Levy for third time for Deadpool 3 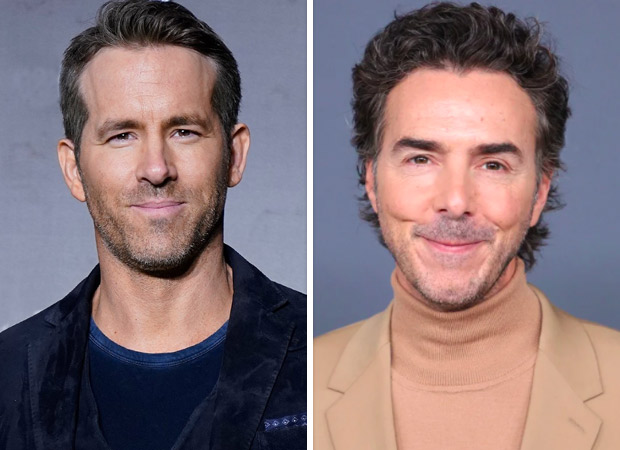 According to The Hollywood Reporter, the director is currently in negotiations to team up again with star Ryan Reynolds for the Marvel property, after previously collaborating on 20th Century’s pandemic-era hit Free Guy and the just-released sci-fi adventure movie The Adam Project on Netflix.
He expressed his delight at the news uploading a picture with Deadpool along with his characters from his other two Levy films, Adam Reed (The Adam Project) and Guy (Free Guy).

Rhett Reese and Paul Wernick, the screenwriters for first two Deadpool films, will get on board to pen the third based on the X-Men comic book character, created by Rob Liefeld. Lizzie Molyneux-Loeglin and Wendy Molyneux, Emmy-winning writers of Bobs Burgers, previously worked on the script for the third installment.
Besides franchise star Ryan Reynolds, no other cast members are confirmed for the upcoming superhero flick. Deadpool 2 introduced Josh Brolin as Cable and Zazie Beetz as Domino. Deadpool also starred Morena Baccarin as Vanessa and T.J. Miller as Weasel. Tim Miller directed the original film, while David Leitch helmed the sequel. A release date for Deadpool 3 has yet to be announced.
Also Read: Ryan Reynolds starrer Free Guy likely to get multiple sequels; second installment script “days away” from being delivered